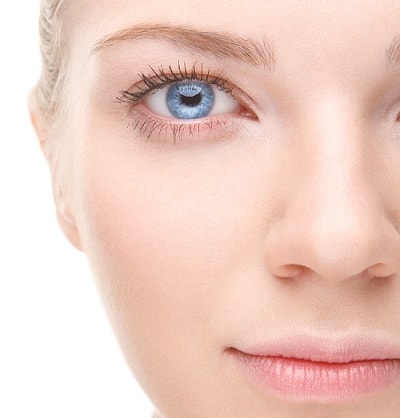 Septoplasty is a common surgical procedure that is used in treating and correcting a Deviated Septum. A patient’s septum refers to a wall consisting of bone and cartilage that works to divide the nose into two completely separate spaces, or nostrils.

Overall, a Deviated Septum happens if the septum gets displaced to either side of the nose. Most individuals that suffer from a deviated septum often have one nasal passage that is substantially smaller. A Deviated Septum is considered the most common defect concerning the septum and surgery is the primary way to remedy the problem. The procedure itself will correct the septum’s displacement, which results in much better airflow to travel through a patient’s nose.

View before and after photographs.

Benefits and What to Expect

This type of procedure is a common way to address difficulty in breathing normally that may lead to excessive snoring and/or sleep apnea. The procedure itself is fairly short, only lasting about an hour with the patient undergoing general or local anesthesia. Generally, patients are observed for a few hours following surgery. The patient can then go home that night if there aren’t any complications. The patient’s nose is gently packed in order to protect the vulnerable area. Splints and sutures are typically applied to steady the septum. In most cases, patients return after one week to get the packing removed. Only a doctor should remove the sutures along with the packing.

By far, the best benefit of a fully recovered patient is their newfound ability to experience ‘full’ breathing though their nose again with clear nasal passageways. Nasal disorders, chronic nose congestion, and ongoing headaches due to the congestion are finally cured. Also, snoring is usually cured as well following the surgery. Sleeping is improved overall since gaps in breathing are purged and ultimately leads to a more hopeful perspective in life and general wellbeing.

It’s recommended that patients don’t participate in any kind of strenuous exertions such as exercising or laughing too hard following the surgery. Excessive excitement, talking, and physical actions like too much walking or physically straining themselves in any way are discouraged as well. Both antibiotics and pain medications should be taken by the patient as prescribed. Follow all post operational recommendations by Dr. Maloney.

Although infection is quite rare following a Septoplasty procedure, it’s considered very dangerous and quite painful and will therefore prolong the recovery process a considerable amount of time. In most cases, patients will usually recover and fully heal in about a week or so following the surgery.