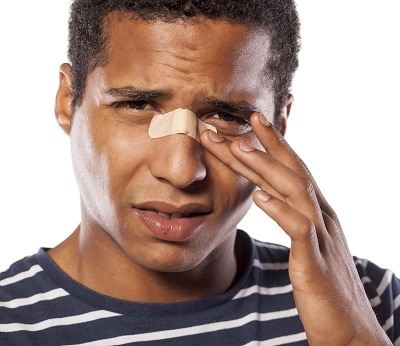 Deformities of the nose are often the result of an accident; however, ethnicity and heredity also play a role. When the nose is deformed it distracts attention away from other facial features because the face as a whole is not symmetrical. Ideally the nose should “fade” into the background to give your eyes and lips more attention.

View before and after photographs.

Hump Nose
The Hump Nose is the most common deformation of the external nose, most often characterized by normal nasal breathing. The nasal “hump” consists of the bone and cartilage components and can easily be corrected with Rhinoplasty surgery.

Septoplasty is a common surgical procedure that’s used in treating and correcting a Deviated Septum. A patient’s septum refers to a wall consisting of bone and cartilage that works to divide the nose into two completely separate spaces, or nostrils.